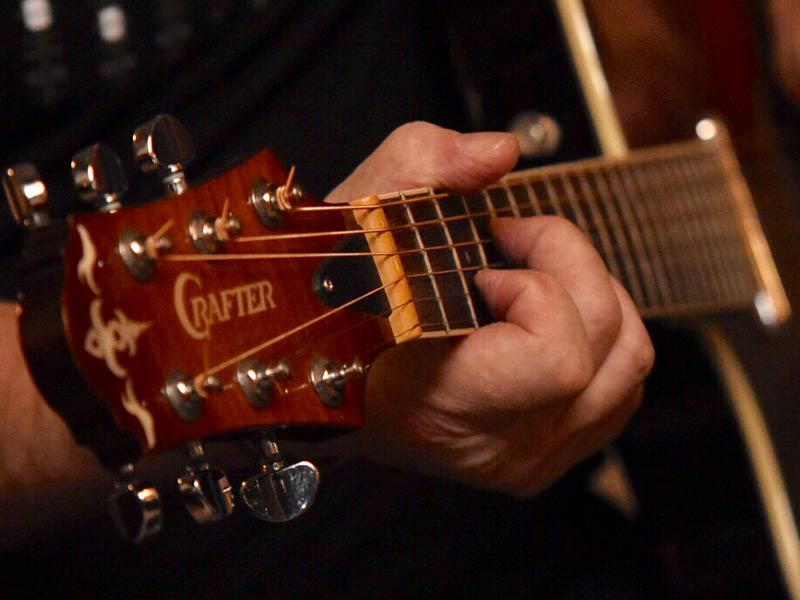 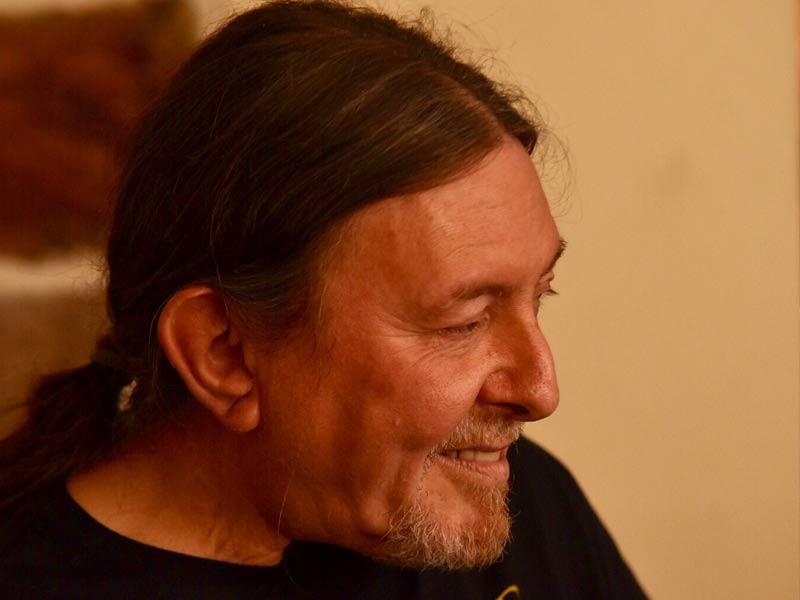 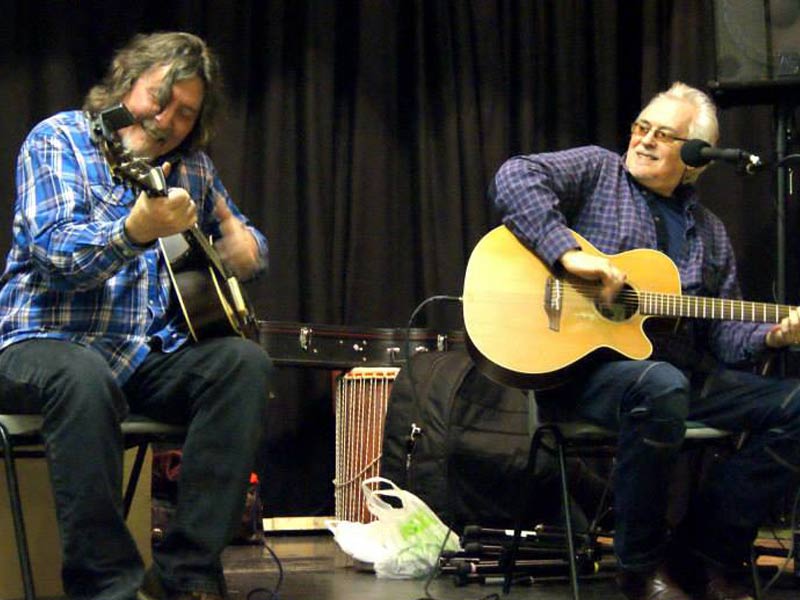 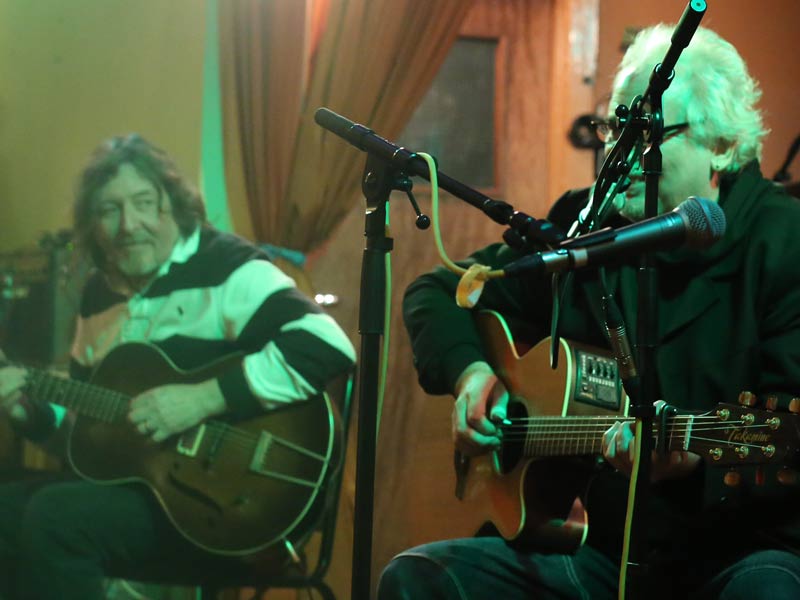 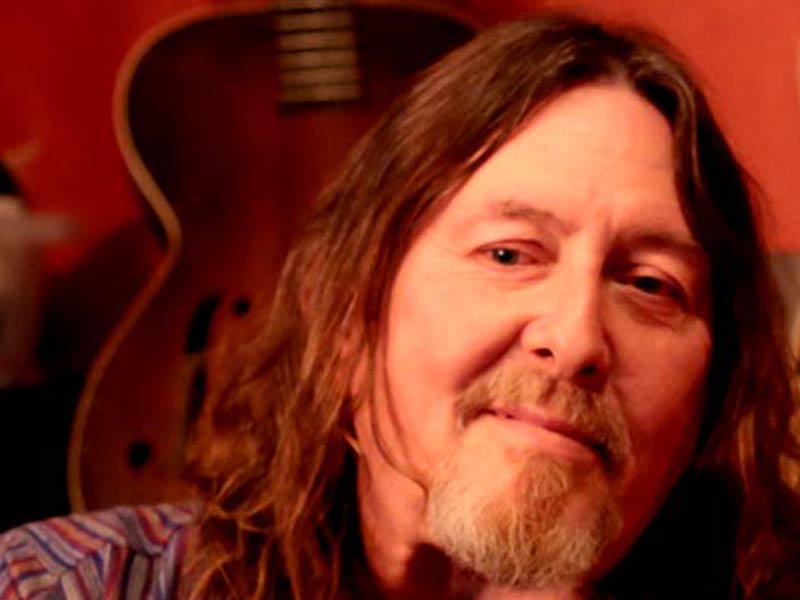 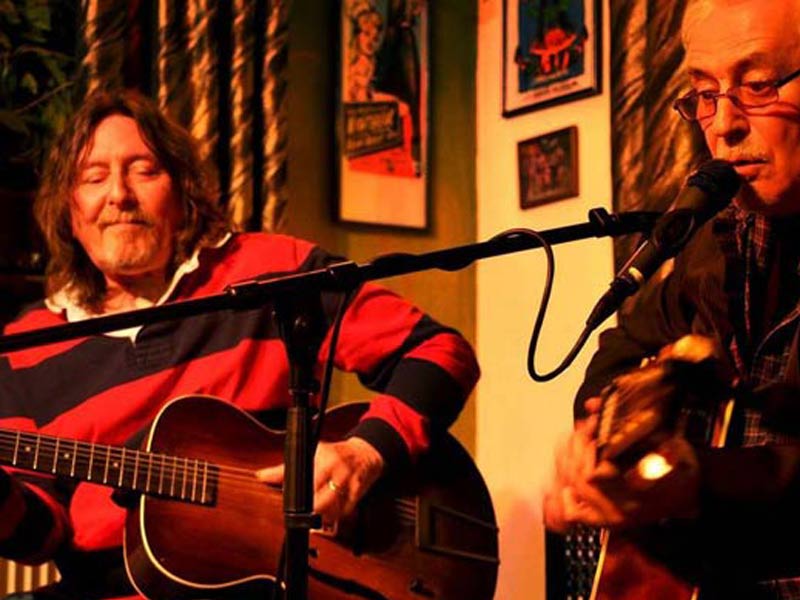 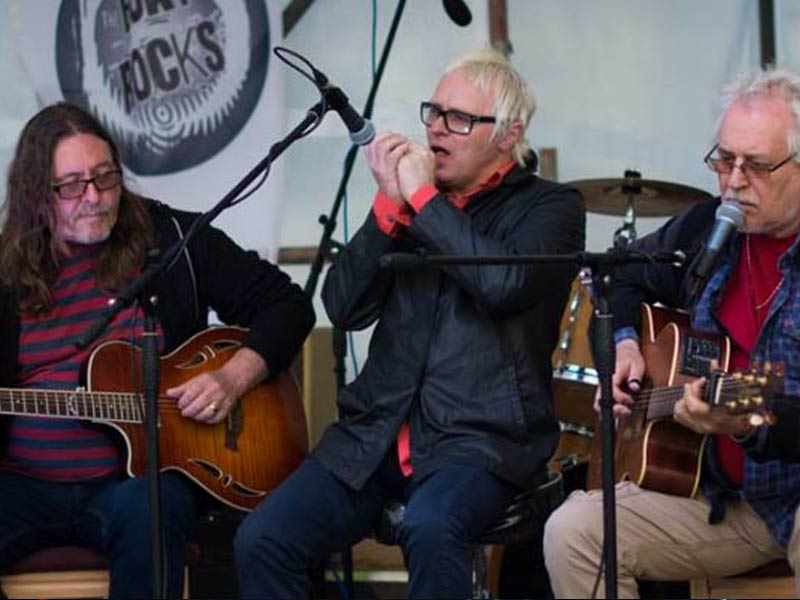 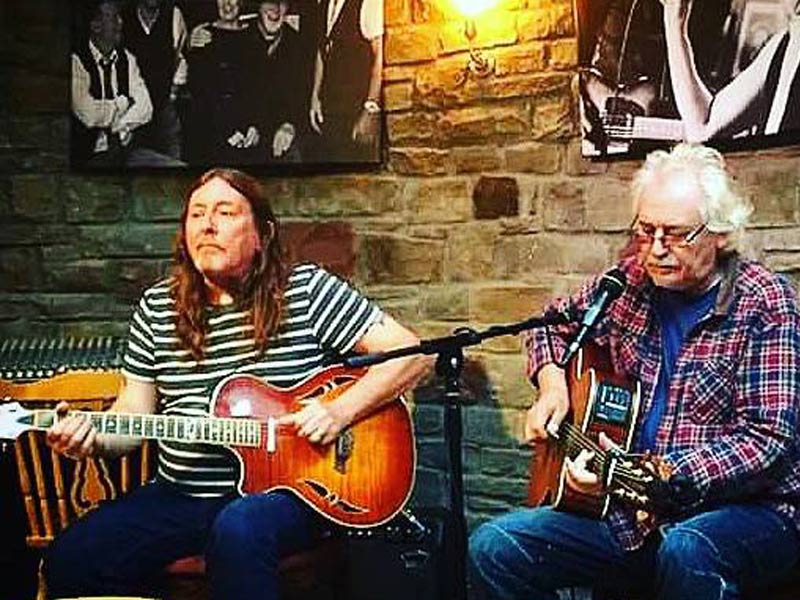 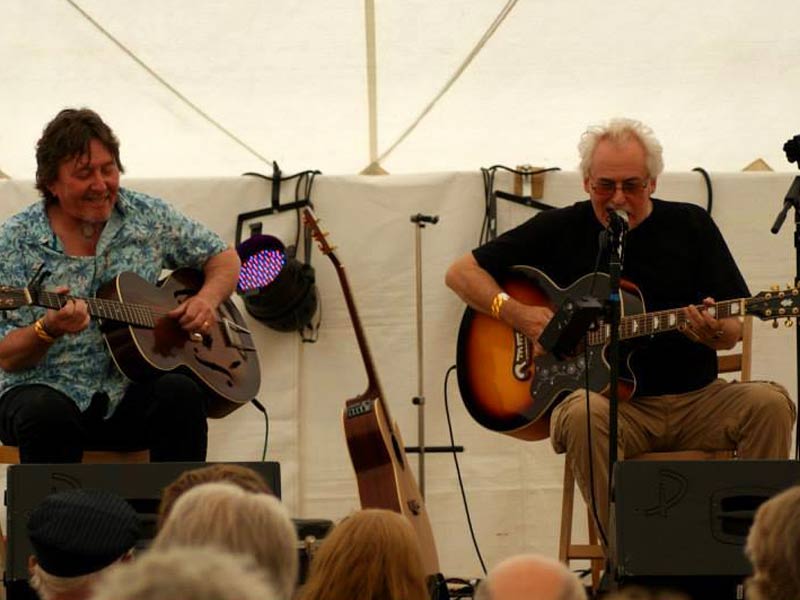 Paul Hobday has worked for many years as a songwriter and reknowned ‘gun for hire’ guitar player, working with bands and singer/songwriters performing live and in the studio.

He owns and runs his own studio ‘ from his home in Chepstow where he specialises in recording acoustic artists. In 2011, Paul joined Steve Payne for his regular “Easter Run” tour of Germany and the Netherlands, in 2011 and they have played together as a duo ever since, touring in Ireland and Canada as well as Europe.