Steve has been described by many as one of the most unique guitarists, multi-instrumentalists and singer/songwriter/performers of the modern day Blues/Roots genre.

He has joined the ranks of the “almost legendary” in the Roots/Blues community, and has  shared the stage and bill with many of the greats of the Blues and Folk world, including BB King, Dr John and countless others.

Starting off in the UK Blues and Folk clubs in the mid 70’s Steve P has swerved, never bypassed, contributing musically through decades of musical trends. Throughout he has managed to retain his fresh and unique style as a player performer and composer.

In 1986, he moved to L.A. and played on the West Coast scene for three years, before returning to the U.K. to form The Candy Run. In the early ’90’s he toured Europe extensively and appeared at the legendary Glastonbury Festival. The ’90’s saw Steve begin to move more heavily into slide guitar and jazz styles. After a successful, televised tour of America’s East Coast in 1998. Payne returned to Toronto.

Steve began to focus more on his Roots leanings in the late nineties, leaving the electric side of his music alone, and releasing a succession of acoustic albums. “Six” was released in 2000, followed by “The Kiss” a year later, and “Outlines” in October 2002. He has toured, recorded and performed extensively on TV and radio in the UK, Europe and North America. A veteran of the club and festival circuits on both continents, Steve Payne has now teamed up with long time musical partner Paul Hobday and harmonica wizard Billyboy Miskimmin to create the trio SP3. Another harmonious step in a unique and enduring musical career…. 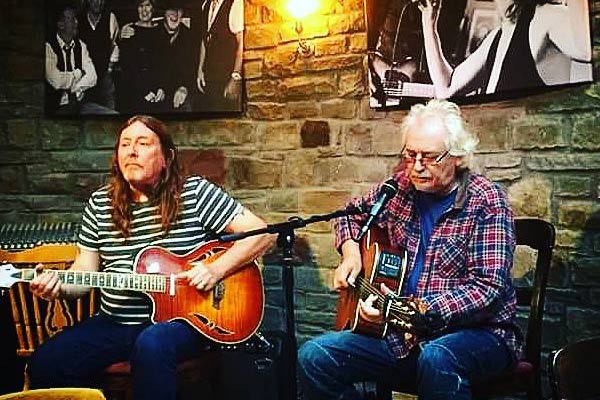 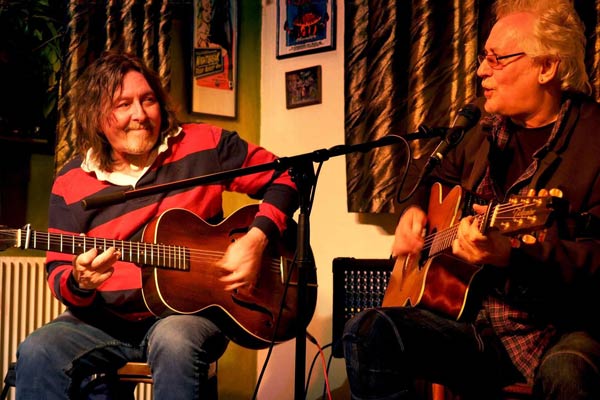 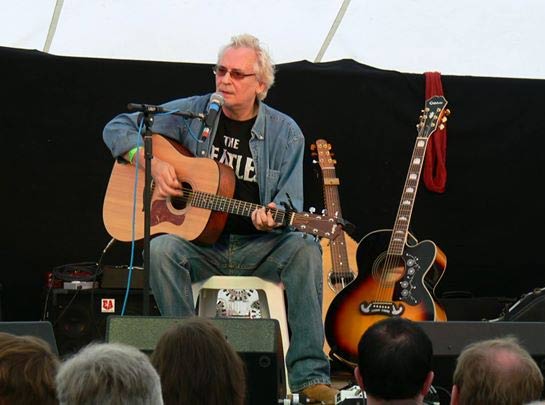 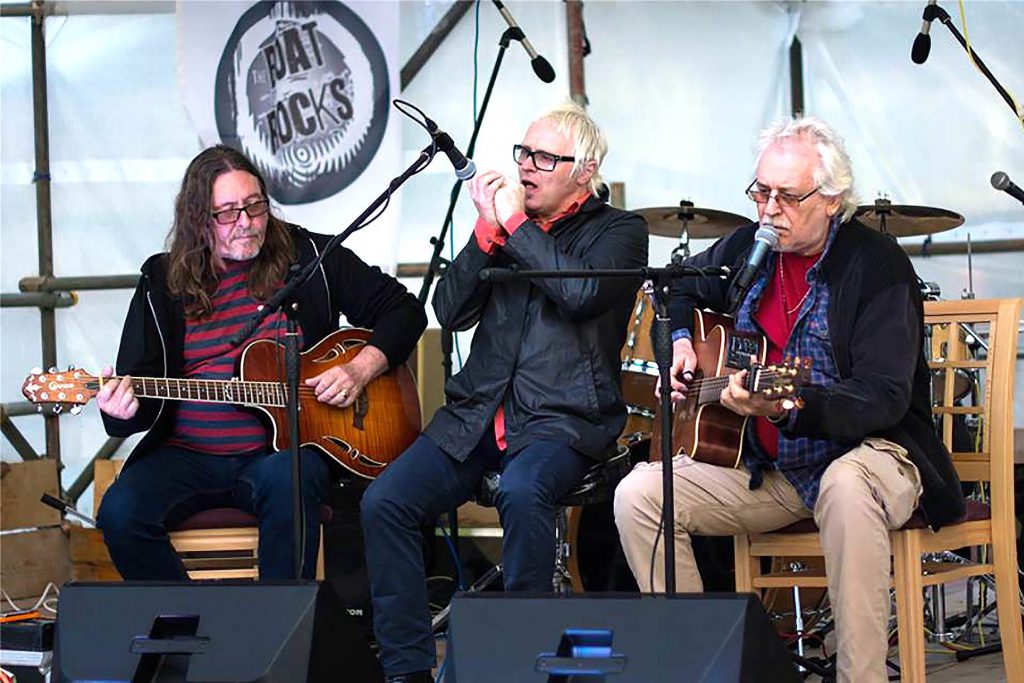 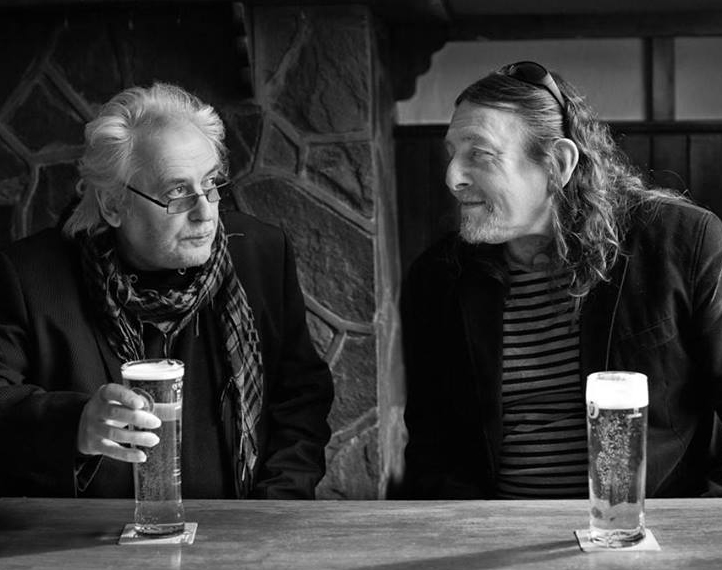 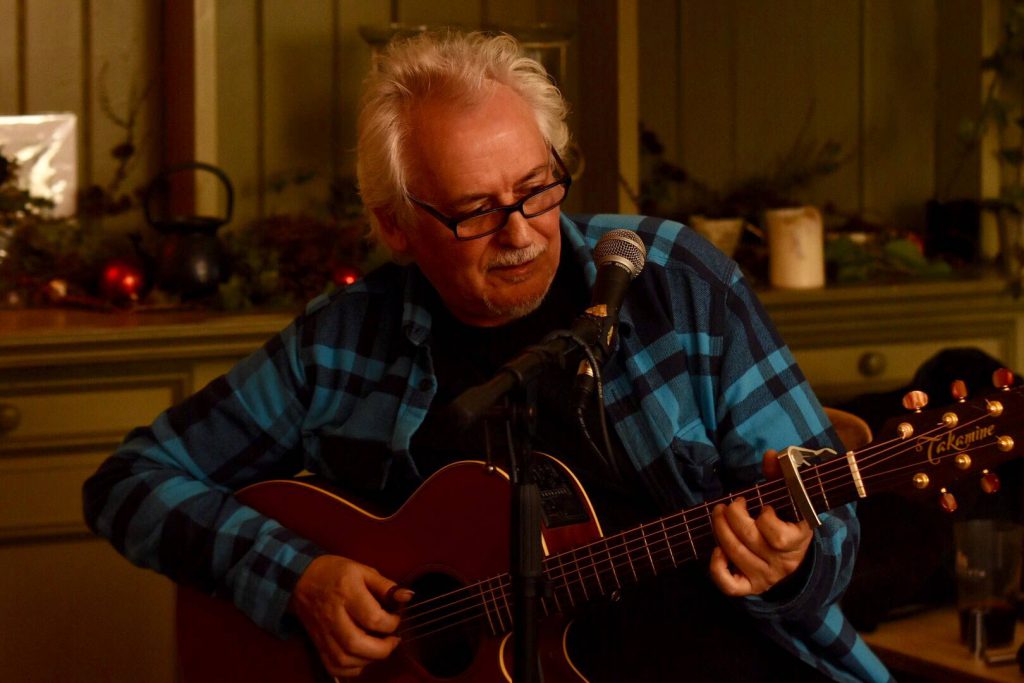