SP3 consists of guitarists Steve Payne & Paul Hobday, together with Yarbirds and Nine Below Zero harpman Billy Boy Miskimmin. Variously described as one of the UK’s most unique and versatile singer/songwriter/guitarists, Steve Payne has graced the stage with legends such as Dr John and BB King  In 2010, Steve teamed up with Paul Hobday, a Westcountry “gun for hire” guitar player to form a powerful duo who have toured extensively in Europe and Ontario, Canada.   After recording a new studio album, “Raise A Glass” Payne and Hobday are returning to tour the US, as SP3, with Yardbirds and Nine Below Zero harpman Billy Boy Miskimmin. Look forward to world class roots, blues and boogie from three of the UK’s finest exponents…. 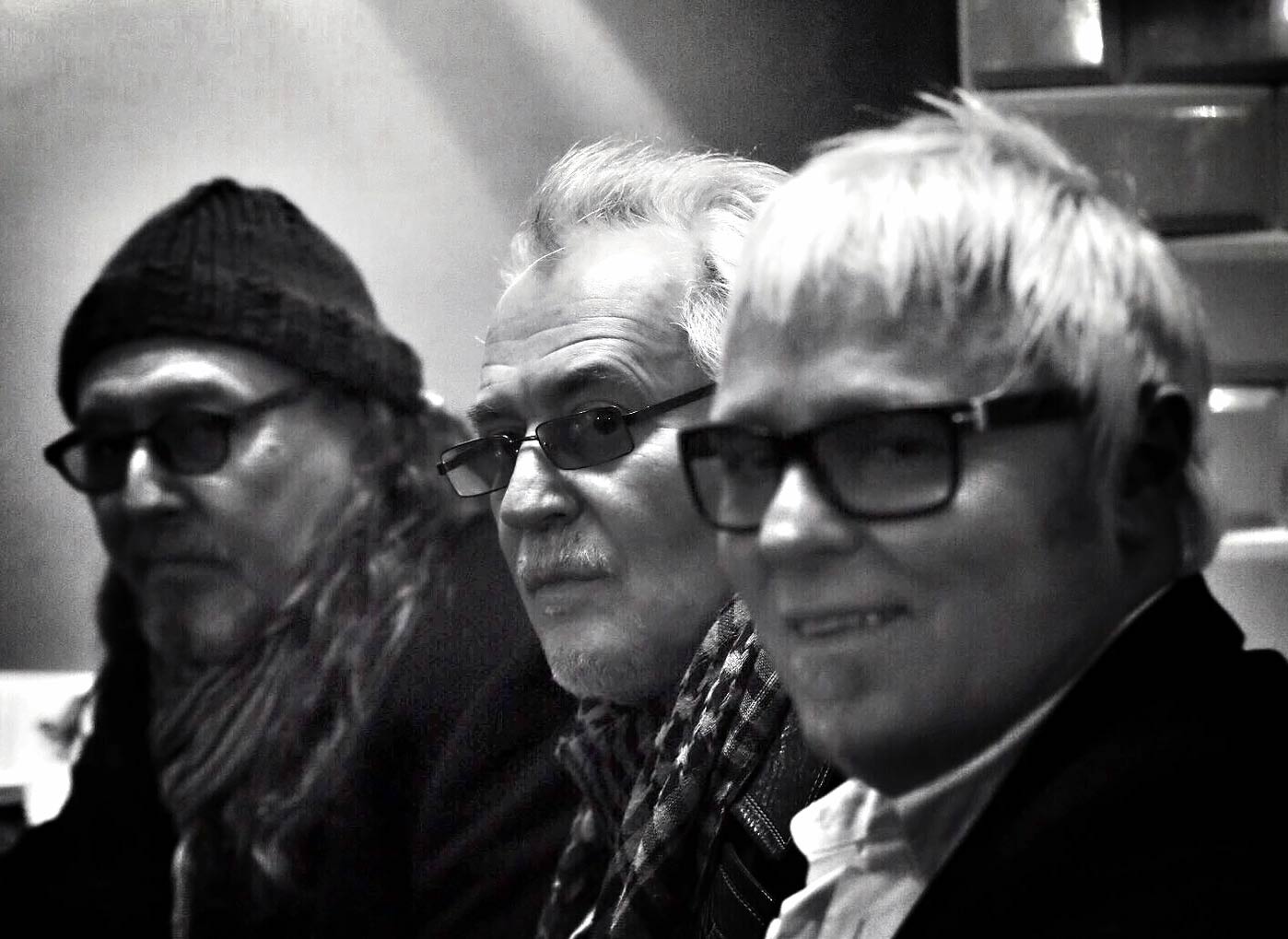 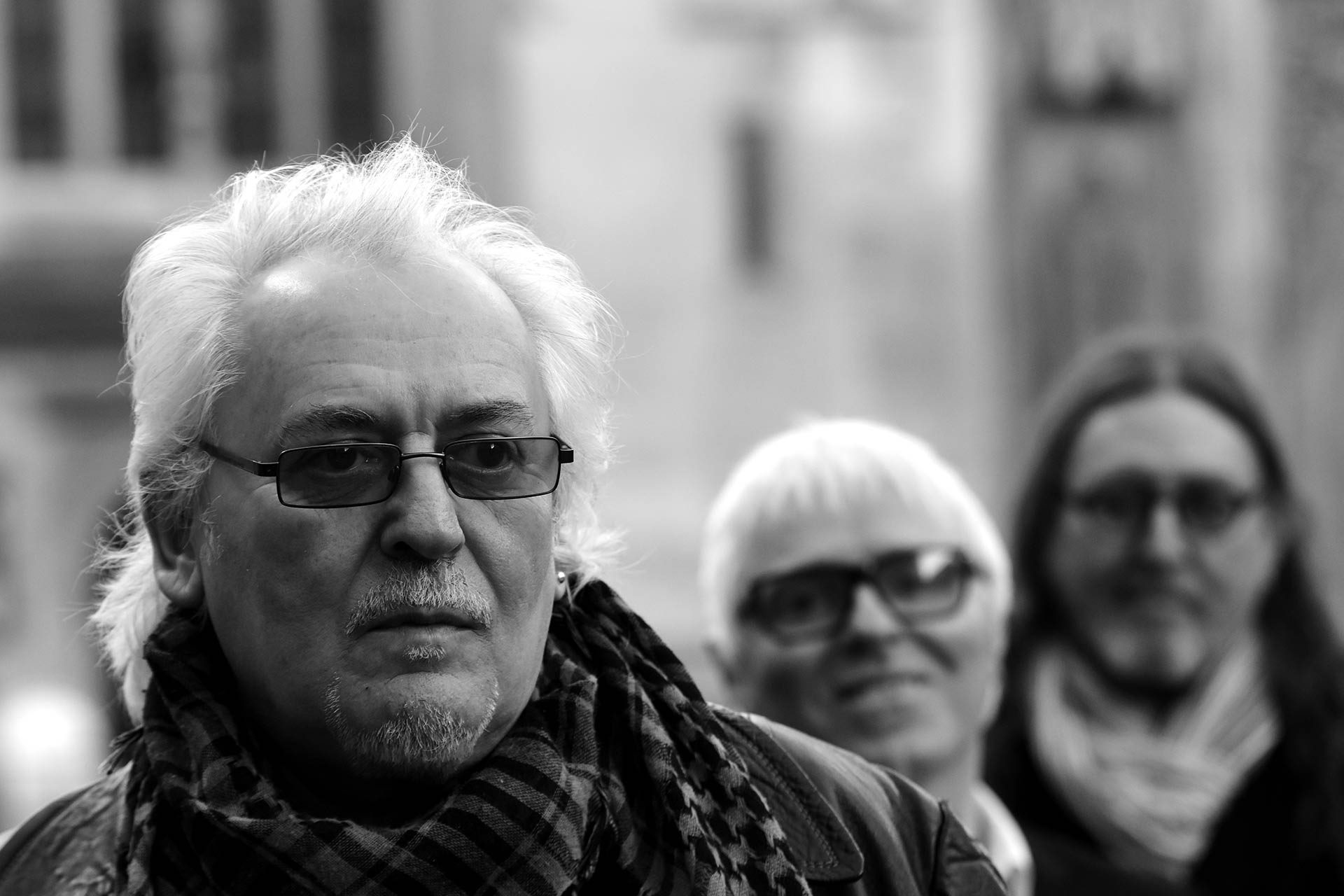 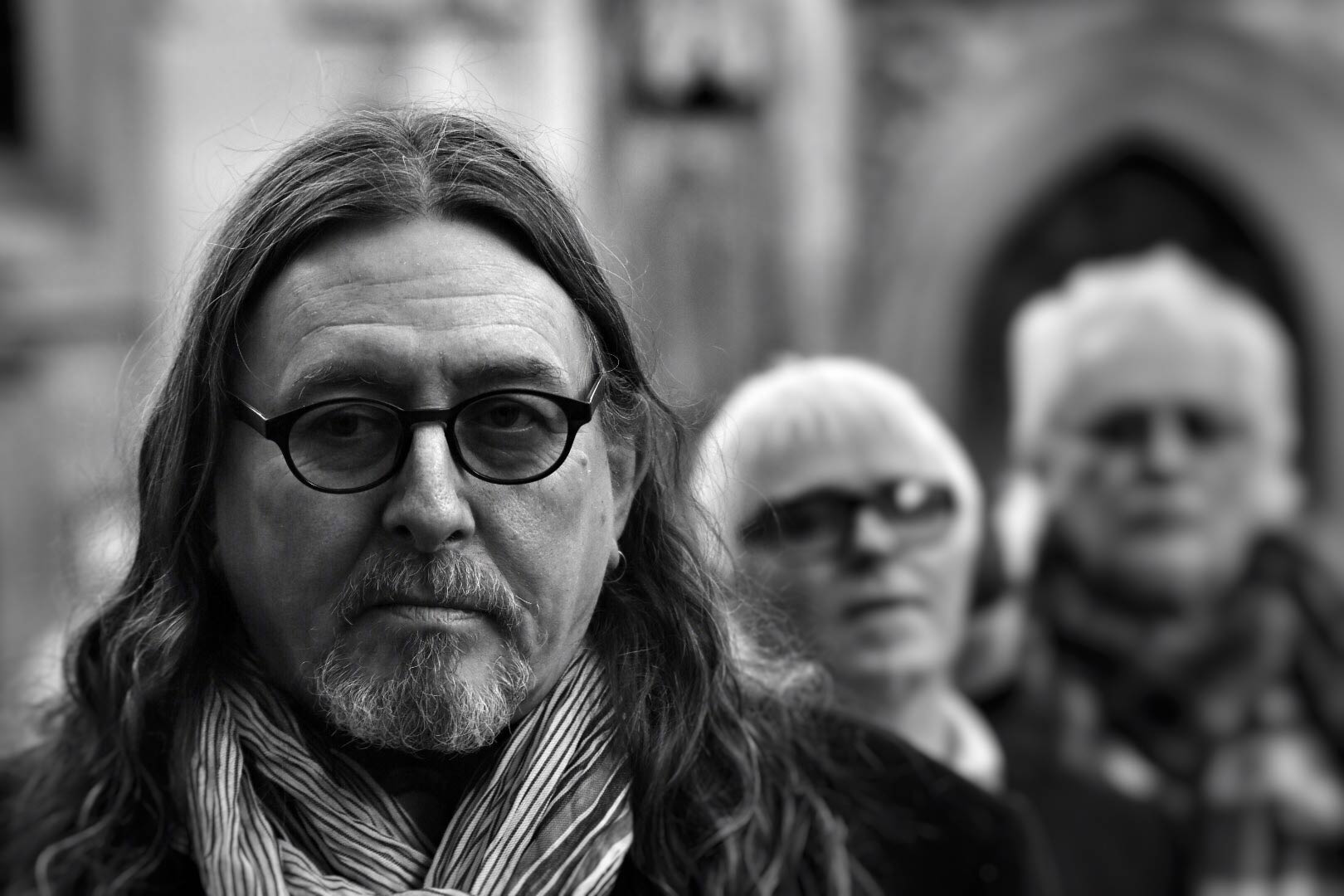 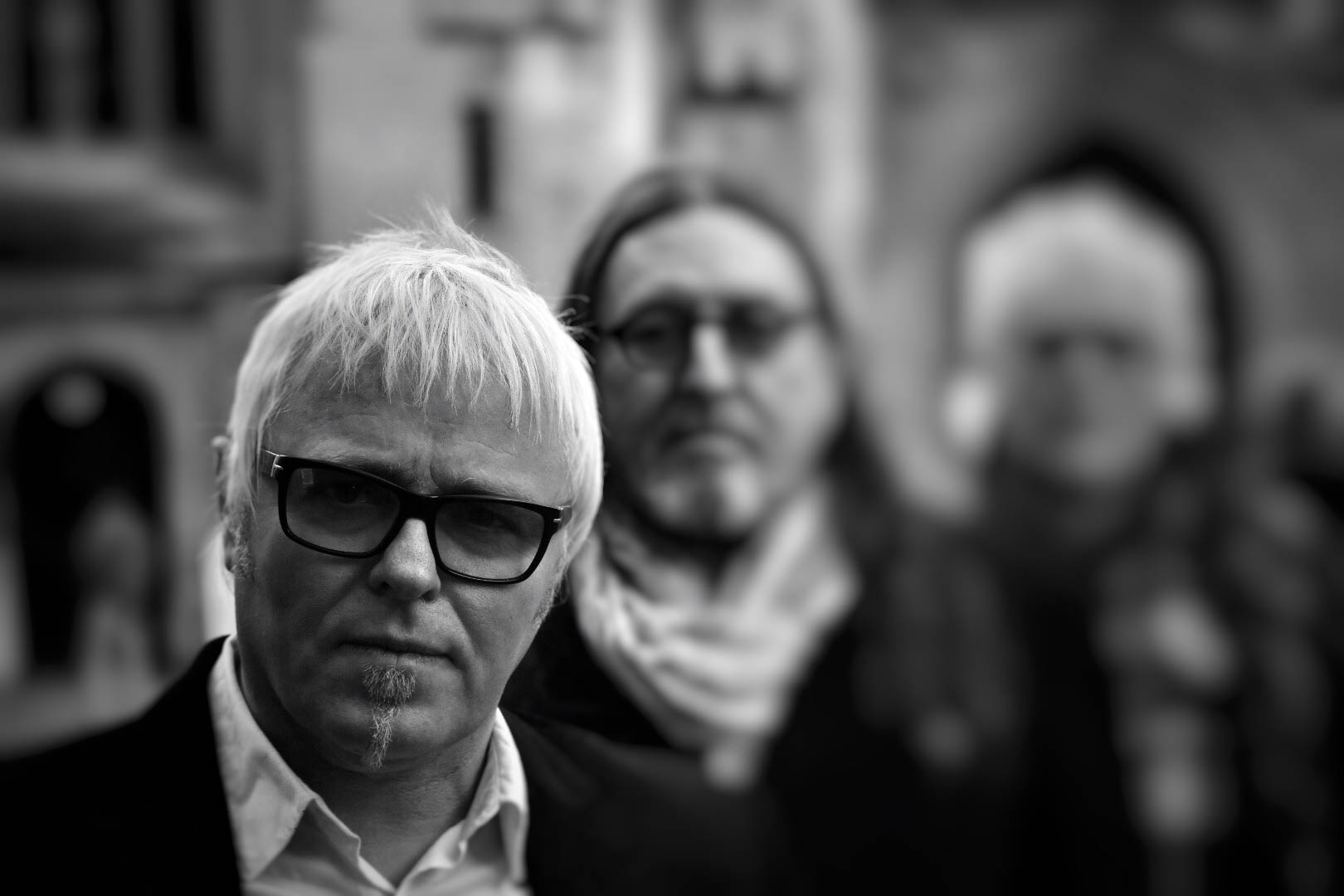